Biopharmaceuticals: What They Are and How They Are Made With Professor Andrew Zydney

In this episode of Teach Me in 10, we’re joined by Professor Andrew Zydney, Bayard D. Kunkle Chair and professor of Chemical Engineering at Pennsylvania State University.

Biopharmaceuticals – sometimes referred to as biologics – are drugs that are produced using living cells or organisms. Since their introduction, biopharmaceuticals have dramatically altered the landscape of modern medicine, providing treatment options for a broad range of diseases.

For further reading on biopharmaceuticals, be sure to check out the following resources: 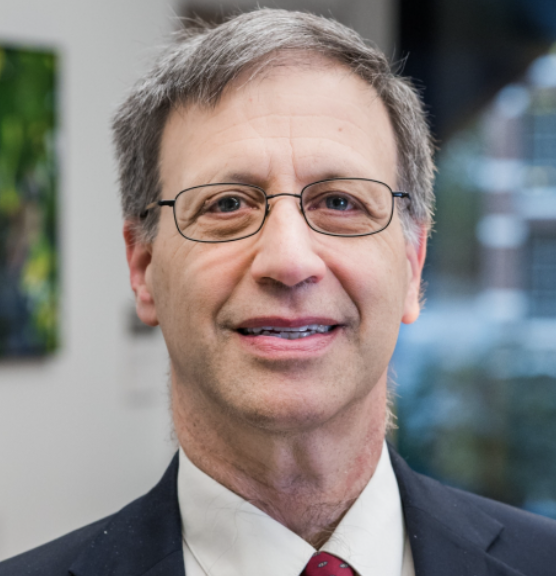 Andrew L. Zydney is the Bayard D. Kunkle Chair and professor of Chemical Engineering at The Pennsylvania State University. He also serves as Director of the Penn State site in the Membrane Science, Engineering, and Technology (MAST) Center. Professor Zydney was Head of the Chemical Engineering Department from 2004-2014 and was the founding director of the Penn State Center of Excellence in Industrial Biotechnology in 2017. Professor Zydney's research is focused on the application of membranes in bioprocessing, including the purification of monoclonal antibodies, vaccines, and gene therapy agents with more than 270 publications in these areas. Professor Zydney served as Editor-in-Chief of the Journal of Membrane Science from 2010-2019, and he is Past President of the North American Membrane Society (NAMS). He is the most recent recipient of the Alan S. Michaels Award for Innovation in Membrane Science and Technology, and he has previously received the American Chemical Society (ACS) Award in Separations Science and Technology, the Gerhold Award for Excellence in Separation Science, and the Excellence in Biological Engineering Publications award from the American Institute of Chemical Engineers (AIChE). Professor Zydney has also received multiple teaching awards, including the Warren K. Lewis Award from AIChE, the Excellence in Teaching Award from the University of Delaware, and the Distinguished Teacher Award from the American Society for Engineering Education.